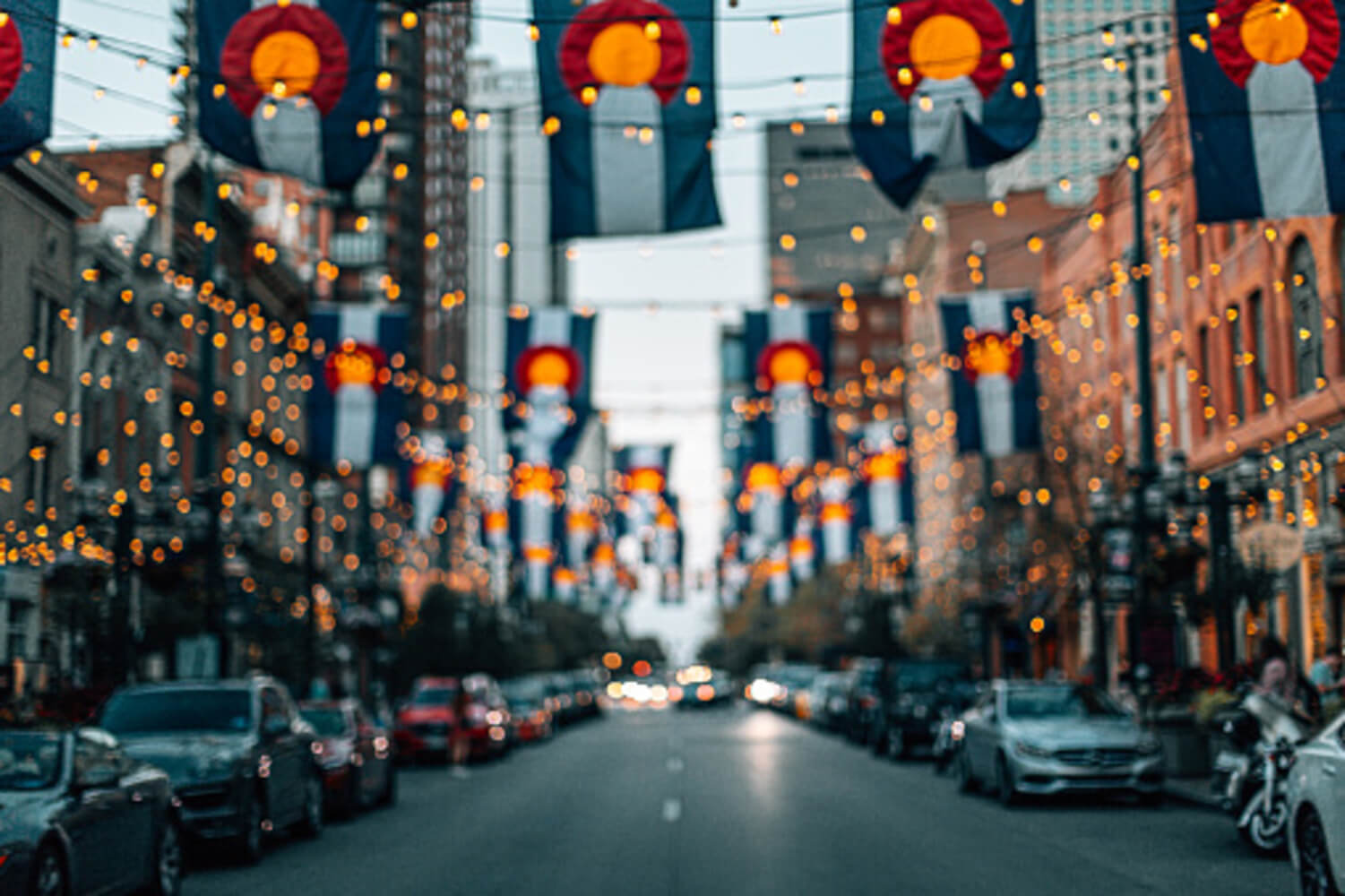 As far as scenery goes, Colorado is something straight out of a dream. Also known as the Centennial State, this mountainous region never fails to attract people from all corners of the country. Though landlocked, Colorado rocks a breathtaking mix of deserts, plateaus, plains, and majestic mountains. A perfect escape from the concrete jungles and polluted cities that haunt other states.

One of the reasons many decided to move to Colorado is the health bandwagon. Researchers found that Colorado is among the healthiest states in the US. Another is the strong economy. Though taxes are high, the federal government has put them to good use. Read on to learn what to expect in Colorado to get you ready for your move.

Colorado is Not a Solid Party Supporter

Colorado is the seat of intrigue and attention every presidential election because they are not solid party supporters. Expect this state as Democrat in one election and a Republican in the next. If you’re a lifetime supporter of a party, be ready to accept the possibility that your state’s collegial vote may not be your choice. 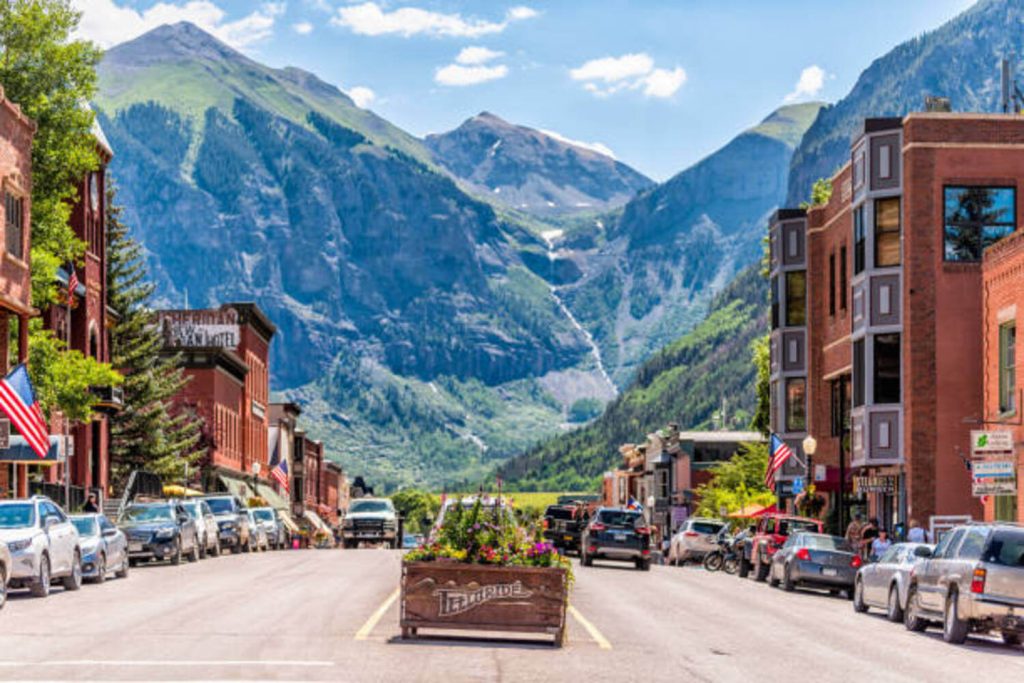 Colorado is the seat of intrigue and attention every presidential election because they are not solid party supporters.

Property is High in Colorado

Transportation, grocery, and other expenses are within the US average in Colorado, but healthcare and utility costs are lower. Only rent and houses cost almost twice as much as the national average. On the whole, though, you can save a lot more when living in Colorado than in New York or Washington (Best Places.net).

Compared with other states, Colorado has a lower property tax rate, though the actual tax is also high because of the high property costs. Because of its restrictive zoning for affordable houses and low-cost apartments, properties are costly in Colorado. So, even if the tax rate is 1%, you still pay a huge amount of money.

Colorado counties and cities have a free hand on sales taxes so expect to pay more.

Colorado is a Craft Beer Haven

Nightlife in Colorado is not complete without a mug of craft beer. Colorado is home to hundreds of breweries, producing more than 5% of the per capita consumption of craft beer in the US. Denver hosts an annual Great American Beer Festival every October to celebrate their love for craft beer.

Recreational Marijuana is Legal in Colorado

Recreational marijuana is allowed in Colorado. However, you have to be wary of restrictions on smoking marijuana. Smoking weed is not allowed on federal lands, outdoor places, or in a car, especially if you’ve been drinking. When staying in hotels and rentals, check if smoking weed is allowed before booking a reservation.

If you’re moving to Colorado, include active gear in your budget and get on with the active lifestyle. Couch potatoes are not welcome in Colorado (a joke, of course), but getting fit is not so hard in the Centennial State because everyone here is on the move.

The most popular activities in Colorado are hiking, skiing, snowboarding, backpacking, camping, and rafting. People here seemed to enjoy staying outdoors. Even winter won’t stop these people from moving.

Colorado is as mindful of its environment as it is of its health. The government is also serious about enforcing environmental protection laws and has recorded twice as many violations and enforcement actions than other states in the US.

People here also hate litter. Some even joke that if you want a lifetime enemy in Colorado, leave your trash somewhere. Someone will pick up after you but don’t come back if you don’t want some trashing in the face. 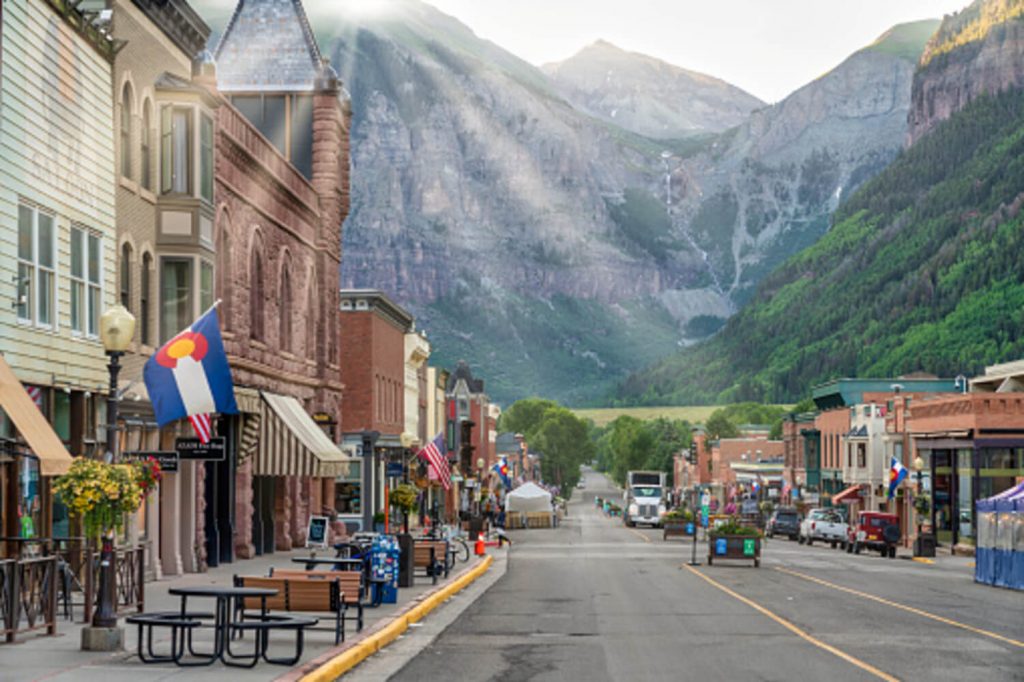 Colorado is mindful of the environment.

Colorado Food is a Strong Fusion of Cultures

Mexico has a strong influence on Colorado and its cuisine, as evidenced by spreads like chipotle, chiles, slopper, and even Mexican hamburgers invented in Denver. This dish is an interesting fusion of American (hamburger patty) and Mexican (burrito, green chiles).

Other must-try dishes have a strong influence on the many cultures in Colorado: Italian, Asian, American Indian, and French, to name a few. However, it has developed its Rocky Mountain cuisine composed of game meat and fish. Dishes using bison, elk, wild boar, and venison are common in Colorado.

Colorado is a Dog Haven

It’s normal to see dogs everywhere when you’re in Colorado. Dogs can get into resorts, bars, vacation places, and even when you’re hiking, running, or climbing. Here are some dog-friendly places in Colorado. Some of these hotels even allow your pets to stay without additional costs.

You Have to Get Used to High Altitudes

Colorado is a mountain state with a mean elevation of 6,800 feet above sea level, so it’s only natural to feel the difference in altitude if you’re from the lowlands. Altitude sickness is a common issue for newbies in Colorado. However, you can learn to manage it as your body adjusts.

To control the symptoms of altitude sickness, rehydrate and avoid alcohol and cigarettes. Go slow on exercise. You may also take over-the-counter medication for headaches or if you’re feeling sick.

Colorado is a mountain state, and wildfires abound during summer, razing down forests and homes. However, firefighters went through rigorous training to keep these fires in control. To prevent fires, Colorado has put several fire restrictions all over the state, especially around forest areas. 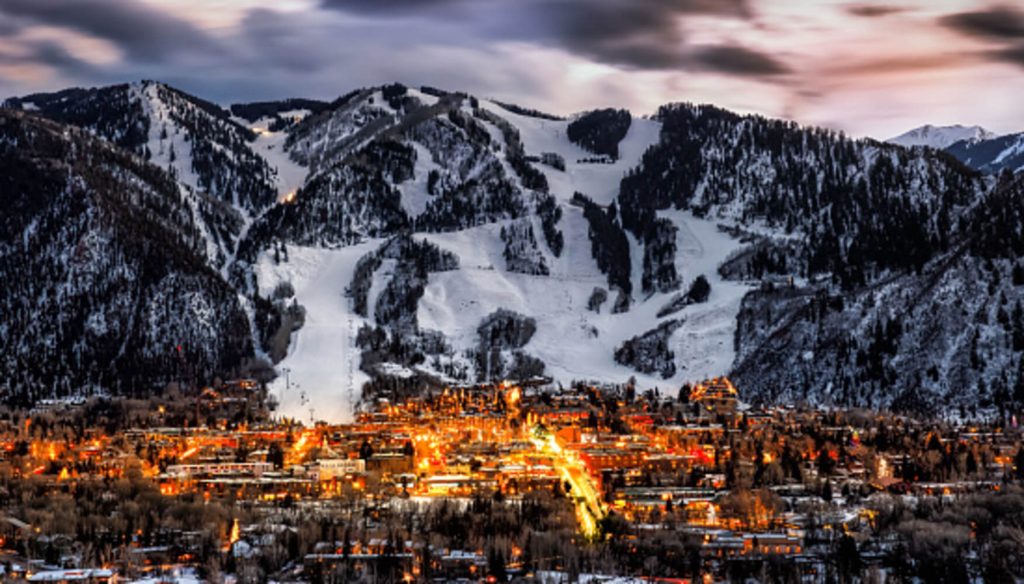 Colorado is a mountain state, and wildfires abound during summer.

Before moving to Colorado, be sure to get your finances ready (rent is pricey in Colorado), find a reputable moving company, and reserve time for the outdoors. Don’t worry. Because of Colorado’s strong economy, you’ll get a job there if you don’t have one already.

Need Furniture For Your New Home? 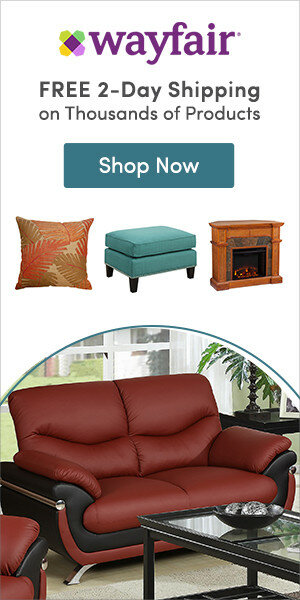